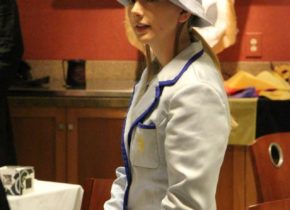 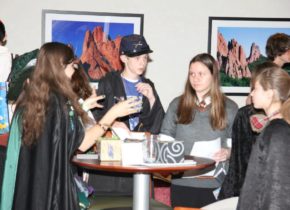 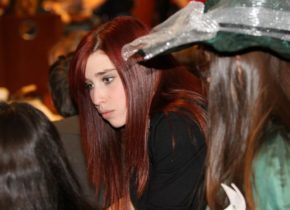 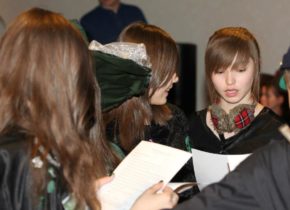 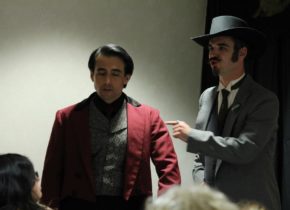 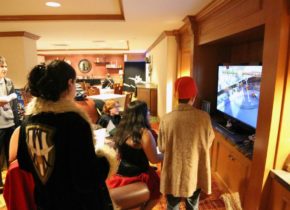 The Tales From Avistrum Show Series is an interactive entertainment experience set in the fictional world created by J.K Rowling. Fun for the entire family, all ages are welcome. All children under the age of 12 must be accompanied by a parent or guardian. All events and classes presented by Avistrum Academy are free of charge at StarFest. Produced by Mischief Managed Entertainment.
Find us on facebook. Follow us on Twitter.

Come and hang out at Avistrum as we celebrate StarFest! Whether you play Liar’s Dice with other students and faculty, craft a project, or just come say “hi”. Avistrum is open and welcoming!

Test your skills on the Quidditch Pitch! While we were unable to get permission from the Wizarding Senate for actual flying, we have the closest thing – Quidditch on the PS2. Enter the tournament and take on all comers!

Headmaster Boudreaux will teach about the history of the Wizarding World.

Defense Against the Dark Arts

Deputy Headmaster Aberfoyle will teach about ways to identify the dark magical arts, and how to defend yourself and others against them.

Join the Avistrum cast as we debate a geeky topic to be announced on Friday of StarFest! Audience participation will be welcomed and encouraged!

Join the student leaders of Avistrum for an informal lesson in the art of wand dueling. Styles of dueling and one-on-one competition will be discussed and demonstrated!

Come and test your knowledge of all things nerd for a chance at prizes! Three lucky attendees will be chosen at random to compete in a Jeopardy-style game show for prizes, with the grand prize being a free pass to MileHiCon 54 and our show, Tales From Avistrum, in October! All attendees will be entered to win door prizes at random throughout the panel!

Check out the full schedule below!