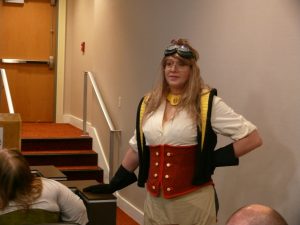 Starfleet Academy opened its first branch campus at StarFest on April 20, 2002 and has included nearly 70 separate classes over the years filled with creativity, performances, and even a little science now and then. The classes have been led by Vulcans, Romulans, Andorians and others, including Stevl, Jackson Fahrquar, T’Nea Kelly, Victoria Windsor, Ambassador Indra Ivari, and even Gwen Demarco, all portrayed by Bruce and Patricia Phillips. This year our four classes will be a chance to look back, relive, and celebrate a great StarFest tradition.

We will revisit several of the courses and presentations from the many Academy classes, drawing from classes such as “Technology 302: Transporters, Replicators and Other Malfunctions”, “Astronomy 204: Stars and Star Charts: Full of Hot Air and Gas (And We Don’t Mean Your Commanding Officer)”, and “Interspecies Relationships 235: Love and Friendship Under the Stars – Literally”. Join us as we kick off our 20th Anniversary Celebration.

Over the years students have had the opportunity to build starships and space stations, design uniforms, and even create aliens species. In this class we will revisit some of these opportunities in a fun, creative experience.

Jedi, SHIELD, and All the Other Academies – A Retrospective

Several times over the years, Starfleet Academy has been replaced with opportunities to have fun and play and learn in other fan worlds including Star Wars, Marvel, and even Steampunk, with superheroes, .  Join us as we revisit some of the activities and presentations from all those other academies.

Join us as we celebrate the fun and friendships of the last 20 years. It’s been an amazing run.  Celebrate with us as we say farewell to Starfleet Academy – StarFest Branch Campus. 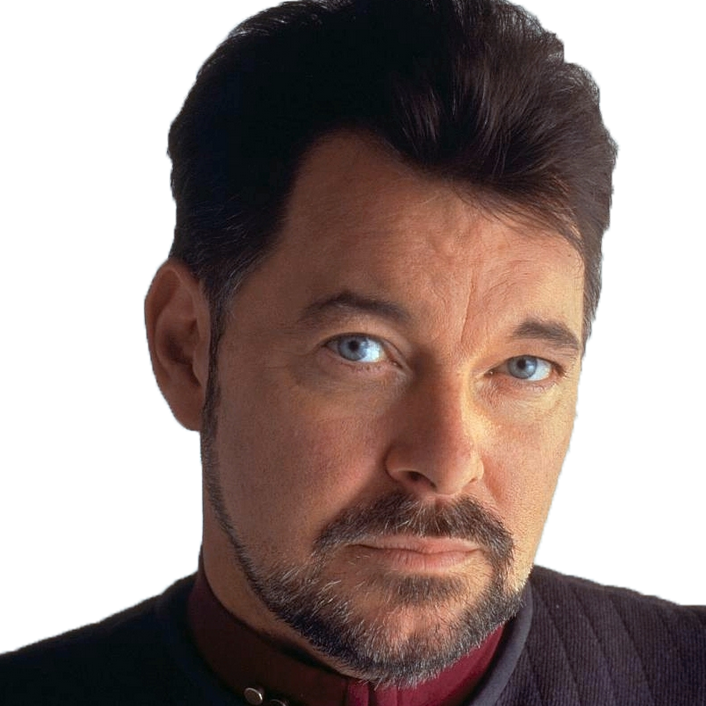