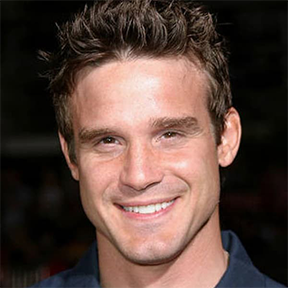 McClintock is probably best known for playing Secret Service agent Pete Lattimer on the SyFy series Warehouse 13. It is reported that he has appeared in ten pilots, starred in five network series, and made over 45 guest appearances on 25 different shows. Since Warehouse 13, which ran from 2009-2014, his most notable appearances were on Agents of S.H.I.E.L.D. and Supergirl. In 2019 he had a recurring role in No Good Nick and now has a recurring role in The Mighty Ducks: Game Changers. In 2020 he appeared in the film Reboot Camp, which has won some notable film festival awards including “Best Comedy” at CINEQUEST 2021.

Eddie is making his first StarFest appearance and will be attending all three days of the convention.